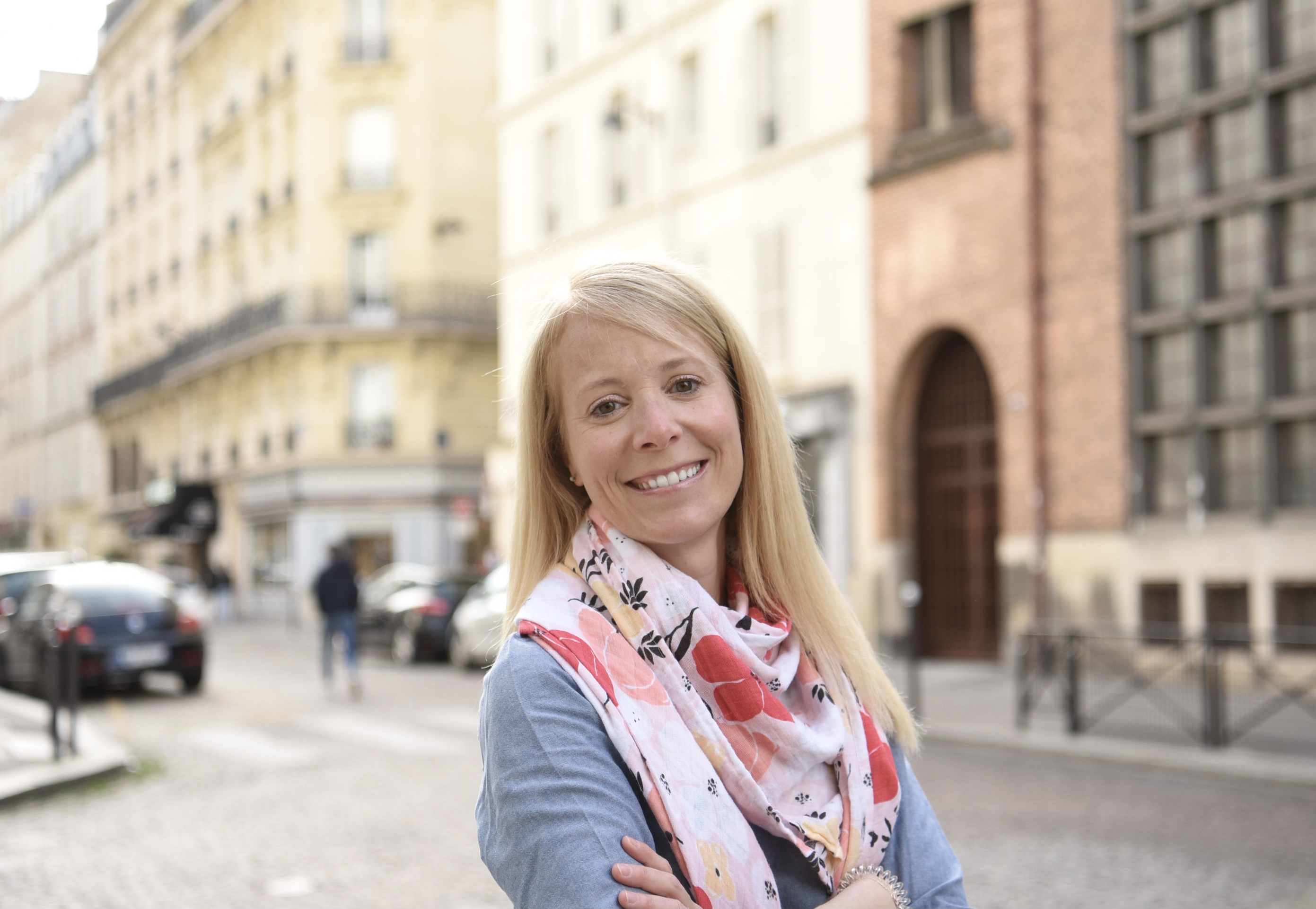 Alix Ferrandon grew up in Versailles, France. After completing high school, she left for Reading (UK), where she completed her BSc in Food Science. She obtained her Ph.D. in Dairy Science in 2005. After eight years in the UK, Alix moved to Boston, USA, to work as a postdoctoral fellow at Massachusetts General Hospital and Harvard Medical School Pediatric and Gastroenterology Department. She became an American citizen in 2016.

During the years following her children's birth, Alix became increasingly fascinated with early childhood and began taking an active volunteer role in her children's schools. She researched and implemented a creative play-based approach to literacy and math skills for her children. End of 2019, she met Joan Koenig; Alix shared the same views on the potency of early childhood and the lack of knowledge of this stage of life in standard teacher training. She started as a teacher in the school for the petite section in early 2020, and in mid-2020, she became the Preschool director.

Music, dance, and play have always been a very significant part of my own children's development because I knew it would positively affect their learning process and competencies. Meeting Joan was a revelation! L'Ecole Koenig firmly supports learning by developing children's transversal competence: all children thrive in a musical and artistic environment, the DNA of our school.