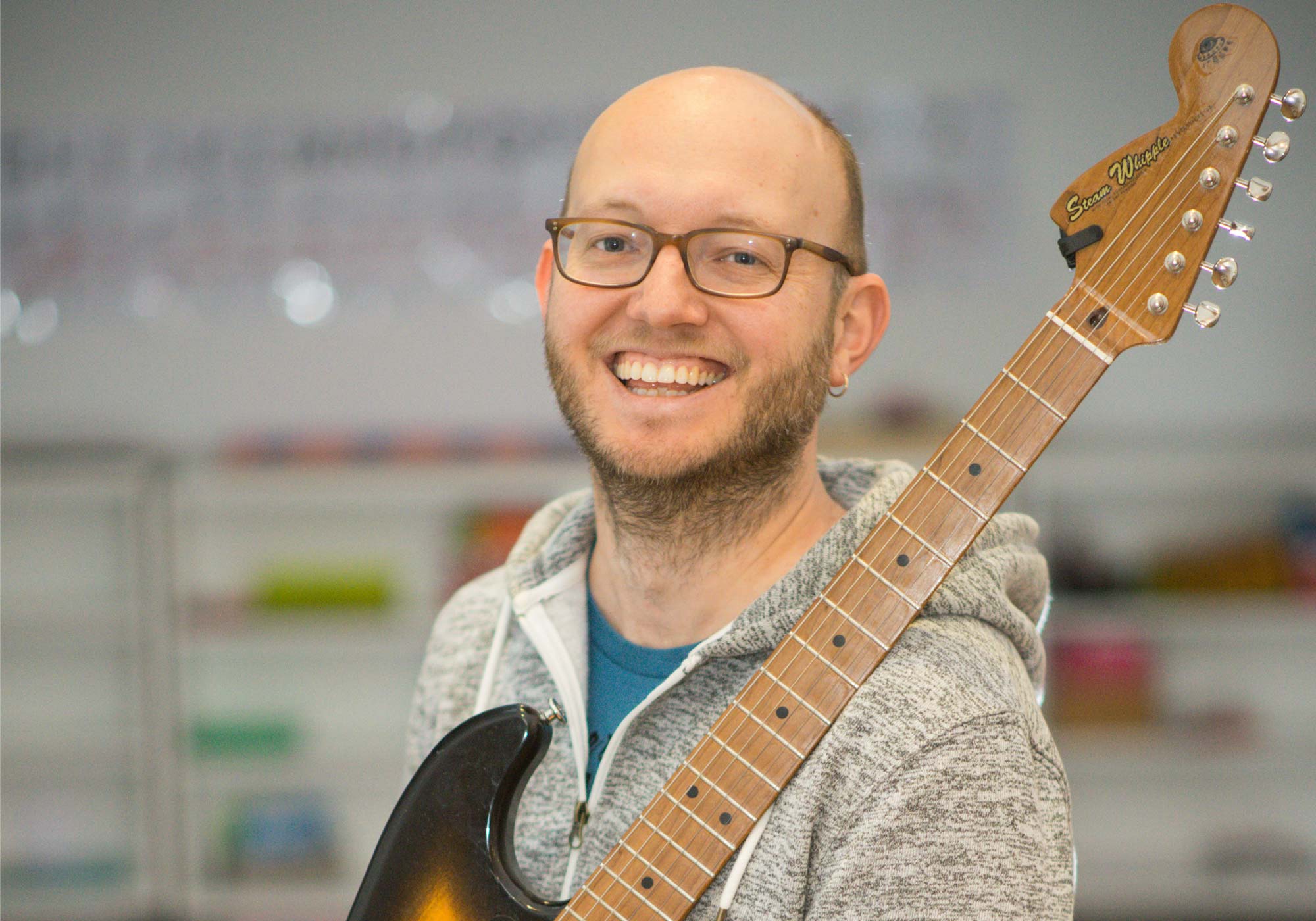 Raised on a strict diet of Thelonius Monk, Paul Simon, and the Muppets, David Garlitz left his native Plymouth, New Hampshire, for the big city of Philadelphia to study jazz. His thirst for dissonance unquenched by the likes of Cole Porter and the Gershwins, he soon fell in with a bad crowd, the sort of no-good ruffians who scoffed at tonality and laughed in the face of regular meter. Luckily, his fluency in Spanish (thanks to two years in Madrid as a child) landed him a part-time gig in a Latin band, and he was saved from the swirling abyss of avant-garde free-jazz by Afro-cuban rhythms.

Irretrievably hooked, he took salsa lessons, learned to play the Cuban tres, and studied the sacred rhythms of the batá. Between trips to Havana and Santiago de Cuba, he met Cécile, a French exchange student who would become his muse and one true love. He followed her breathlessly to Paris, where he has been ever since, crafting curious little songs that bring a smile to the lips and a glow to the heart.

David Garlitz has taught at L’Ecole Koenig since 2007.