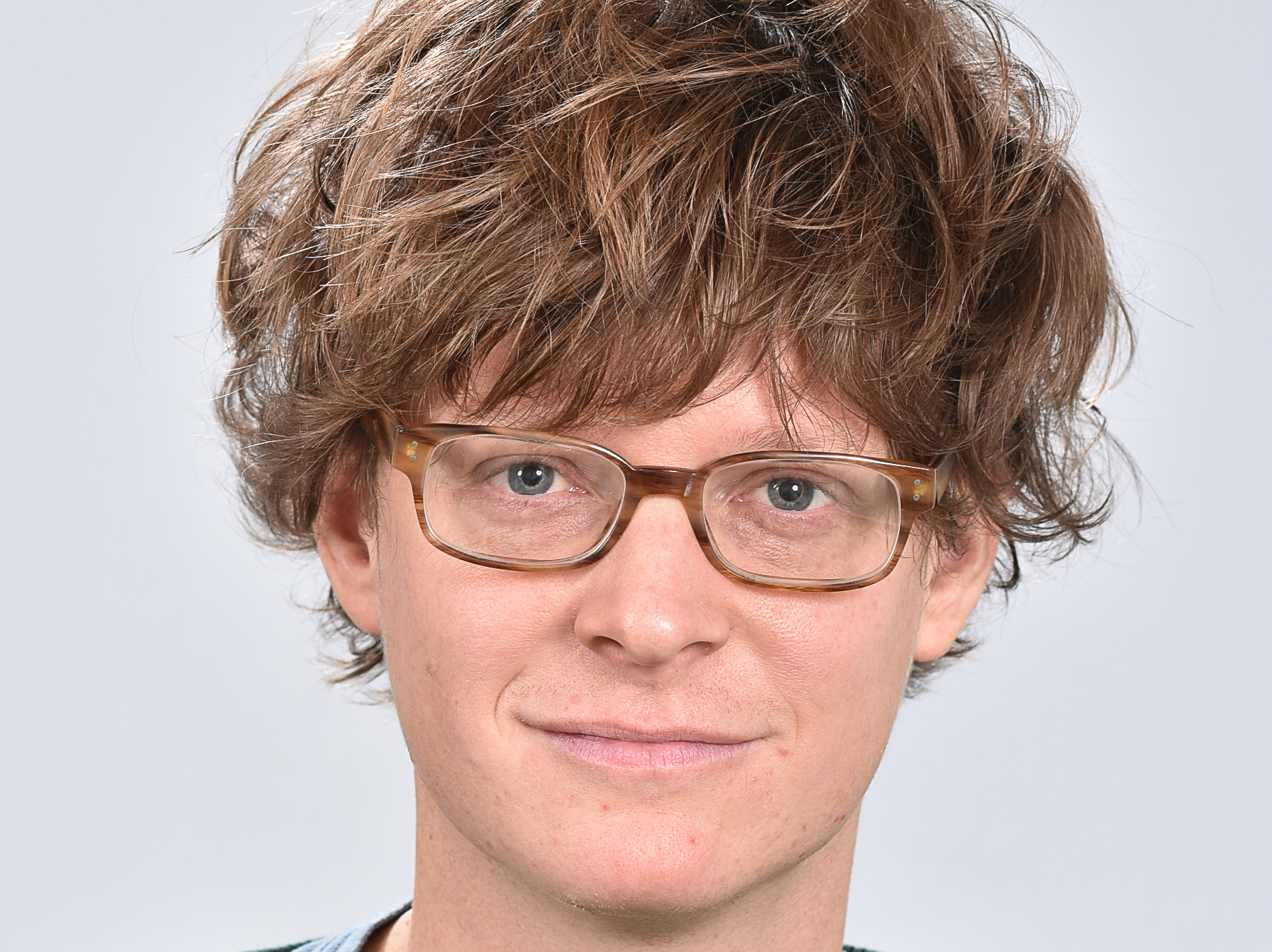 Aurélien Parent grew up in Paris, in an environment filled with music and theater: as a child, he played a major role in the movie Chocolat. He then attended theater studies at the Cours Florent in Paris before moving to London where he graduated in 2009 from Middlesex University in jazz harmony and composition. Next, he studied music business in Canada.

In 2011, Aurélien joined the staff at l’Ecole Koenig to teach early childhood music classes, and since 2018, he has been working alongside the school’s leadership on codifying and elaborating their unique musical program for early childhood. He has written more than forty original compositions that have become part of the school’s curriculum.

Aurélien released his first album, Melting Pop in 2017 under the pseudonym “Orelien.” The album reflects his passion for classical, jazz, and pop music.