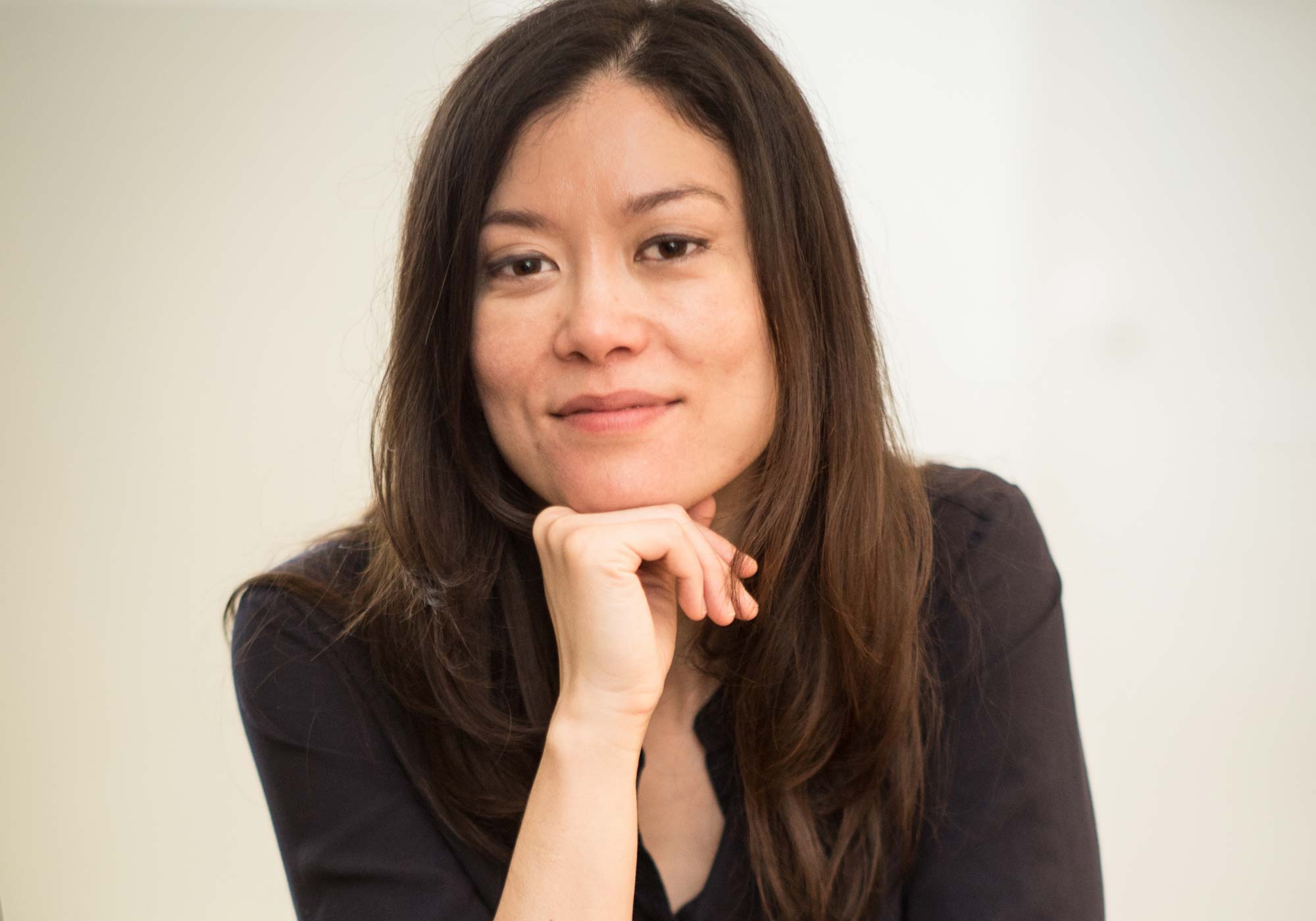 During her studies at Indiana University, she was an assistant instructor for the Department of Music Theory. Her studies in Paris were generously supported by the Harriet Hale Woolley Scholarship of the American Foundation of Paris and a scholarship from the Ecole Normale in Paris. In 2015 she received the accompanist prize by a unanimous jury at the Young Soloists Competition of the Sorbonne in Paris. In 2015-2016 she completed a one-year residency at the Cité Internationale des Arts of Paris during which she explored the piano music of composer Toru Takemitsu.

Recent appearances include invitations to the Ensemble Linea summer festival with her ensembles Nishi Duo and Contrio, the Philomuses Association, the International Chamber Orchestra of Washington, and the Festival Impromptu in Chambonr-sur-Lignon. She has collaborated with members of TM+, the National Orchestra of France, and the Radio France choir. She has also worked with composers Don Freund, Carlos Grätzer, Alexandros Markeas, Simone Movio, François Rossé, Betsy Jolas, and Denis Levaillant.

She has also arranged settings of pop and classical favorites for small chamber ensembles and her own piano students.

A passionate music teacher, Nicky incorporates discipline and creativity into her instruction, the principle goal being to enrich the personal development of the individual student and explore their maximal potential. In addition to technique and repertoire, lessons can include composition, improvisation, keyboard harmony, sight-reading, and chamber music.