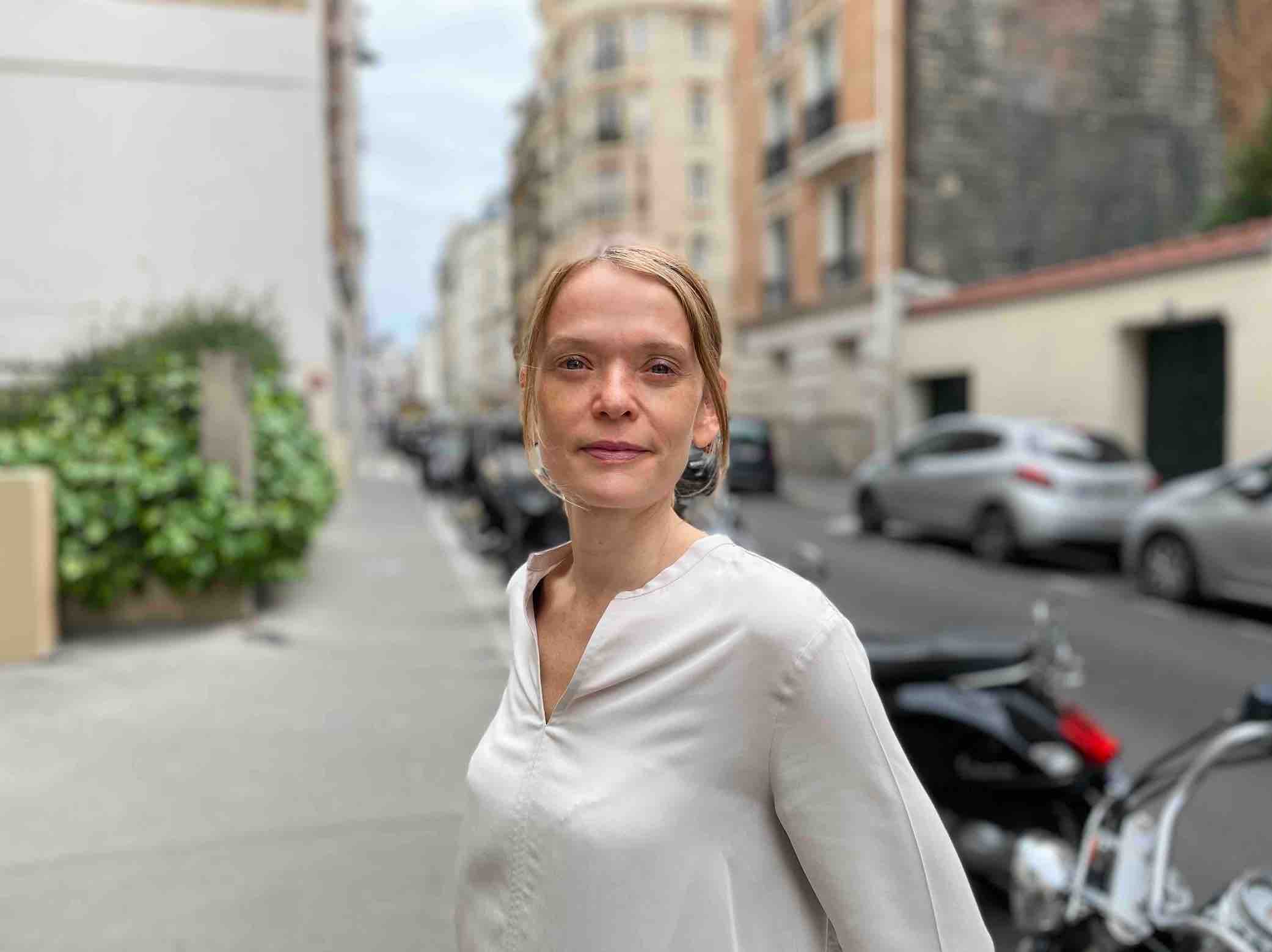 Muriel Ossena grew up in Haute-Marne, where she studied piano for ten years. After completing the hypokhâgne-khâgne at the Lycée Henri IV in Paris, she pursued foreign-language studies in German and English. After a six-month internship at the Goethe-Institut in the USA, Washington DC, and Atlanta, she returned to Paris. She has worked in international settings ever since, first in language stays, then in insurance, expatriate health care, and the BBA-MBA department of business schools.

The year 2004 was a decisive year for Muriel. When she crossed paths with Joan Koenig and her beloved school, a unique institution that matched many of her interests, she soon joined L'Ecole Koenig to structure its administrative services and support its musical and human endeavors. As head of administration, she maintains a close relationship with the music, her fellow teachers, and the families.

Having studied the piano during my childhood and adolescence in a local school under the guidance of a devoted and fascinating piano teacher, I nevertheless had to endure the dryness of conventional French solfège lessons, disconnected from the instrument, and the agonizing exam sessions that caused me sleepless nights! This method is all far-removed from the stimulating atmosphere and natural approach that the Koenig School offers. L'Ecole Koenig allowed me to "reconnect" with the piano I had put aside during my studies. Thanks to our wonderful and inspiring faculty, I returned to the instrument that now contributes so much to my personal development.