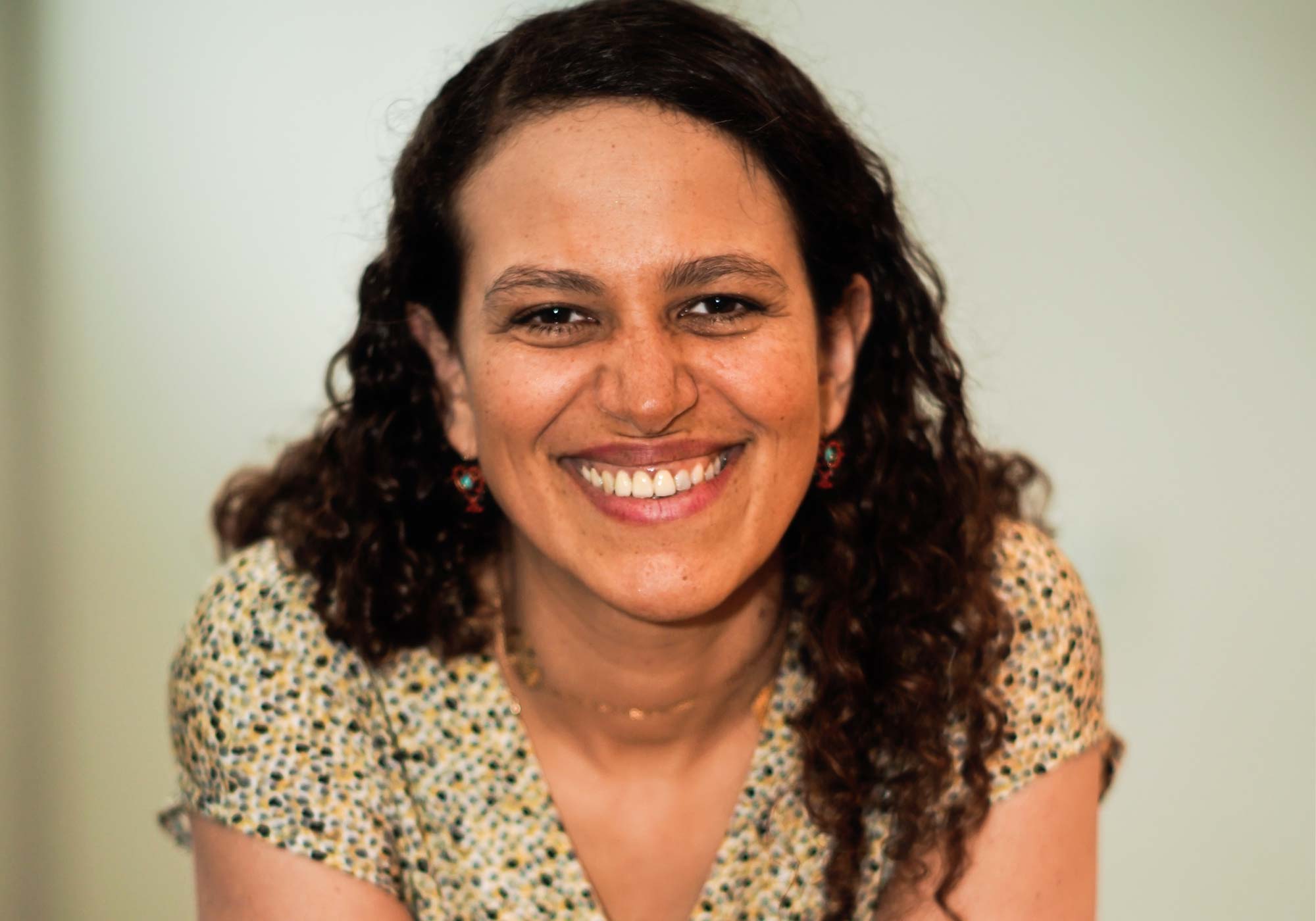 With her third album TIY in 2013, France Musiques fell under the spell of her compositions: “Ample scores, luxurious in colours, domino tunes: the ultimate seduction of a deeply felt creation… precocious, too!” In the larger-circulation publication, Télérama, Michel Contat writes: “The Duke is alive on the planet where this Franco-Mauritanian artist chose to craft her music, akin to the sun painting the African sky at dusk.”

Native Parisian Leïla Olivesi is an honour graduate of the French ‘Conservatoire’ where she spent her youth studying music while she was also taking her MA in Philosophy at the prestigious Sorbonne. Leïla’s crooning debut on stage began age 13 with the choir “Les P’tits Loups du Jazz”. She won a prize for the FRIDA composition. In 2006 she won a Government prize ‘Youth Challenge’ handed out by the French Ministry of Youth and Sports and her second opus “Strange Flower” (Nocturne 2007) was selected by the program ‘Jazz Primeur de Cultures France’.

Leïla has collaborated with L’Ecole Koenig since 2008.