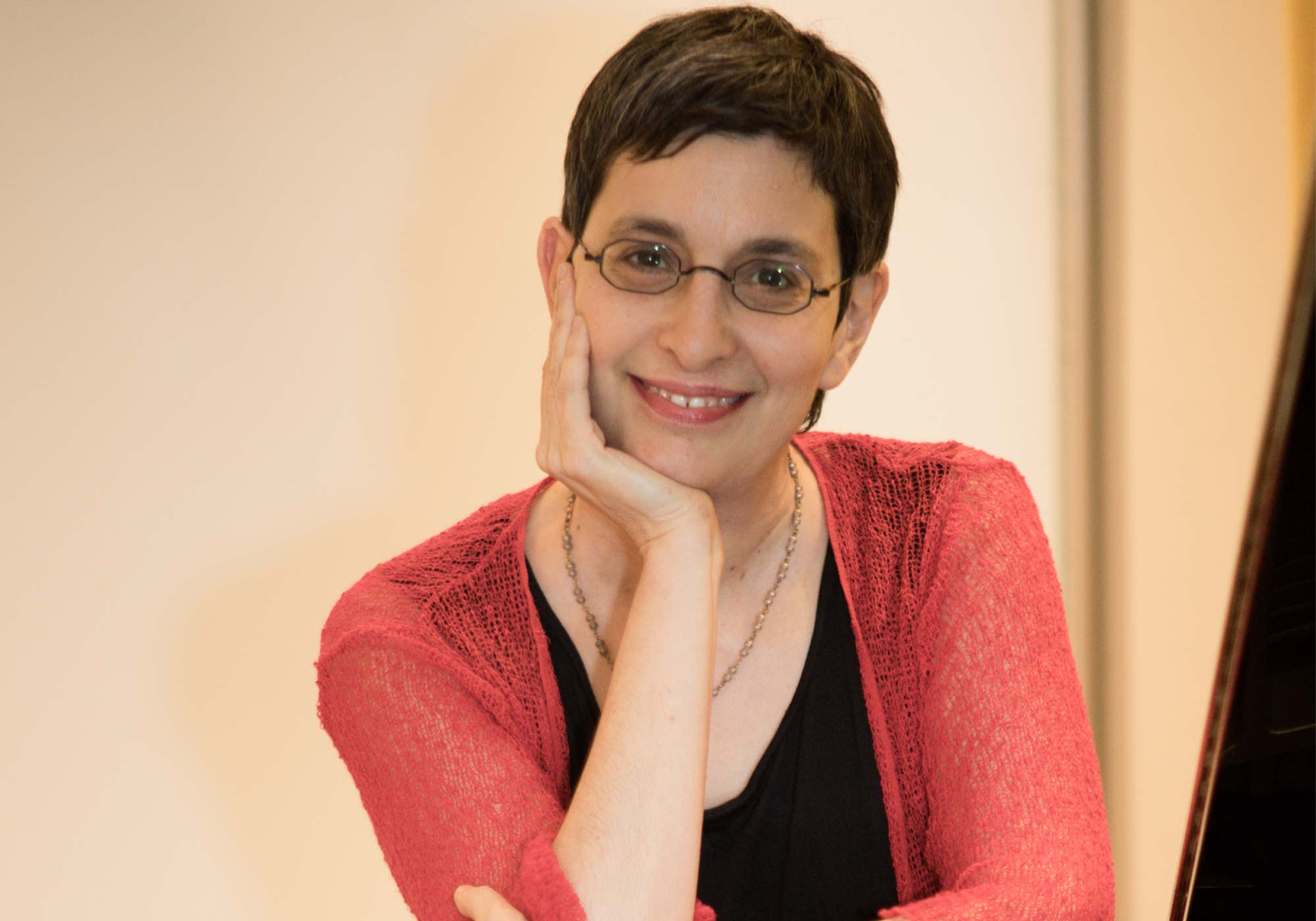 Born in Ann Arbor, United States, Betsy Schlesinger trained at the Eastman School of Music and Yale University before receiving a Harriet Hale Woolley grant and a Nadia Boulanger Fellowship from the United States Foundation and the School of American Art at Fontainebleau respectively to continue her studies in France with Pierre Sancan and Vlado Perlemuter. A laureate of the Menuhin Foundation, Betsy Schlesinger has participated in several programs on the radio station France Musique, including recorded performance of "Chant du Cygne" alongside French baritone Frédéric Goncalves.

Betsy Schlesinger's career is closely linked to that of Laurent Grynszpan, with whom she recorded Souvenirs de la Belle Époque (Universal Music Publishing) and several CDs for children, including the audio book À Quand le Cancan? Oliver Minne raconte (Harmonia Mundi, Taklit Production). The couple joined the Théâtre à Bretelles in 2009 playing in Méliès! Cabaret Magique, a retrospective on the work of Georges Méliès that combines cinema, music, magic and theater. The production, with music by Laurent Grynszpan, received the support of Madeleine Malthète Méliès and Serge Bromberg of Lobster Films. It has been produced over two hundred times across France, including at the Théâtre de la Vieille Grille in Paris and at the Festival OFF in Avignon in 2017.

In 2017, Betsy Schlesinger and Laurent Grynszpan founded the ensemble Le quartet Funambule, a musical project that pays tribute to the memory and courage of those who either known or in anonymity have risked their lives against barbarism. In July 2018, Funambule took part in the open stages at the Espace Alya of the Festival OFF in Avignon. That same year, the quartet recorded Pictures of the Past (Ed. PennyBank Tunes). In September 2020 Betsy participated in the recording of the original music in the silent-film style of Laurent Grynszpan for the PennyBank Tunes editions.

Alongside her artistic pursuits, Betsy Schlesinger is a dedicated educator. Since 2015 she has been the Director of the Music School at L'Ecole Koenig.